OpCapita welcomes three new associates to the team
OpCapita LLP, the European private equity partnership, today announced the appointments of Maximilian Schäfer to the investment team and Conor Murdoch and Mary Mulhern to the Maurices monitoring team. All three appointments are effective immediately.
F Maximilian Schäfer is engaged in the evaluation and execution of new investments as well as in the monitoring and implementation of operational initiatives at portfolio companies. Prior to joining OpCapita, Maximilian was an Analyst at P.J. Solomon in New York on the Mergers & Acquisitions team. During this time, he worked on the acquisition of Maurices by OpCapita. Maximilian began his career as a Mergers and Acquisitions Analyst at Natixis, where he spent three years. At Natixis, Maximilian was involved in the acquisition and divestiture of multiple mid- and upper mid-market transactions in the European consumer and retail sectors. Maximilian holds a BSc in International Business Administration from Rotterdam School of Management, where he graduated summa cum laude. He also holds an MSc in Finance from ESADE and a CEMS Master in International Management from ESADE and Tsinghua University. Maximilian is a German native and is fluent in French.


Conor Murdoch joined OpCapita in July 2019 and is a Senior Associate on the Maurices monitoring team. Prior to joining Conor was a Director of Finance and Corporate Development at Care/of, an early-stage consumer health and wellness brand, with broad responsibility across financial planning, analytics, fundraising and operations. Before attending business school, he was an Associate at Rhône Group, where he evaluated and executed new investments across an array of industries in North America and Europe, while also working extensively with existing investments in Quiksilver and Elizabeth Arden. Conor began his career as an analyst in Deutsche Bank's investment bank in New York where he focused on transactions in the industrials sector. Conor has a BS in Economics from Duke University and an MBA from the MIT Sloan School of Management.


Mary Mulhern joined OpCapita in September 2019 as an Associate on the Maurices Monitoring Team. Prior to joining OpCapita, Mary was an Associate at Greenbriar Equity for over two years, focusing on investment opportunities in the Transport and Logistics industry such as STS Aviation Group, Frauscher Sensor Technology, and GB Auto Service. Previously, Mary was an Analyst at Evercore, working within the M&A Group. At Evercore, Mary worked on transactions such as Estee Lauder's acquisition of Too Faced Cosmetics, as well as DuPont's Swap of its crop protection business for FMC's health and nutrition business. Mary has a Bachelor of Science in Commerce, with concentrations in Finance and Management and a Second Major in East Asian Studies from the McIntire School of Commerce, University of Virginia.


Henry Jackson, Founder and Chief Executive of OpCapita said: "I am thrilled to welcome Maximilian to the investment team as well as Conor and Mary to the Maurices monitoring team. We look forward to working closely with them to continue to develop our portfolio and drive sustainable value creation."


The new appointments continue the development and strengthening of OpCapita's team, which has
increased to 18 people over the last several years.


In March 2019, OpCapita announced the purchase of Maurices Incorporated, a speciality retailer focused on women's value apparel, at an entreprise value of $300 million. It marks the fourth investment by OpCapita Consumer Opportunities Fund II. The Fund has previously backed Rossopomodoro, a leading operator of casual-dining restaurants in Italy, The Football Pools, the UK gaming operator, and Merkal Calzados, a leading Spanish footwear retailer.


Your opportunity
This is an open invitation to start a conversation. We welcome enquiries from both LPs and management teams about OpCapita's unique skillset and our investment approach, and what it could possibly do for you. Please get in touch at:
info@opcapita.com
+44 (0) 207 647 7300
Terms and Conditions & Privacy Policy
© OpCapita
OpCapita is a full member of Invest Europe and a signatory of the UNPRI. 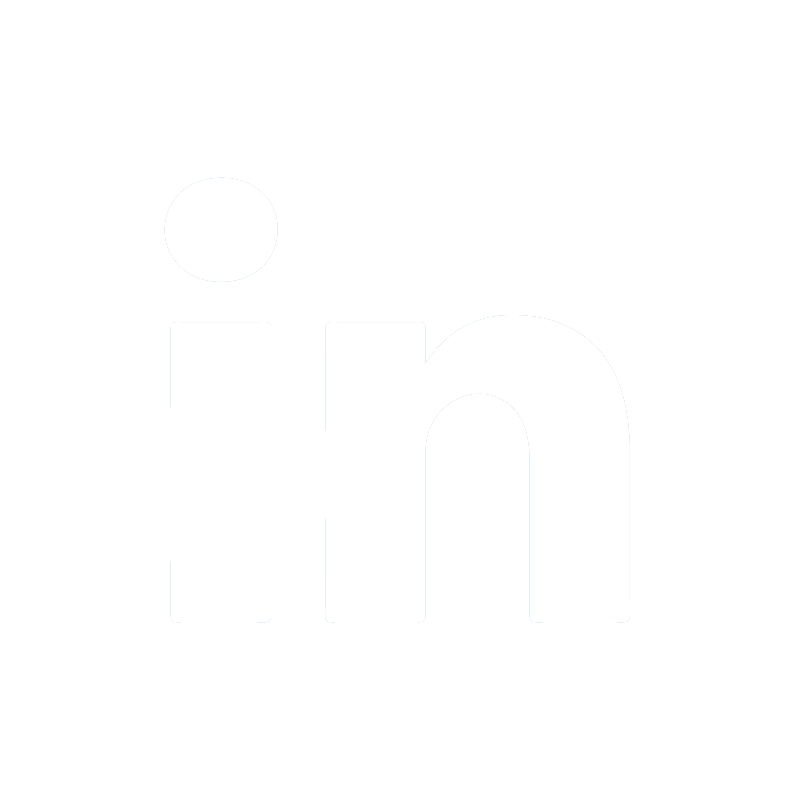 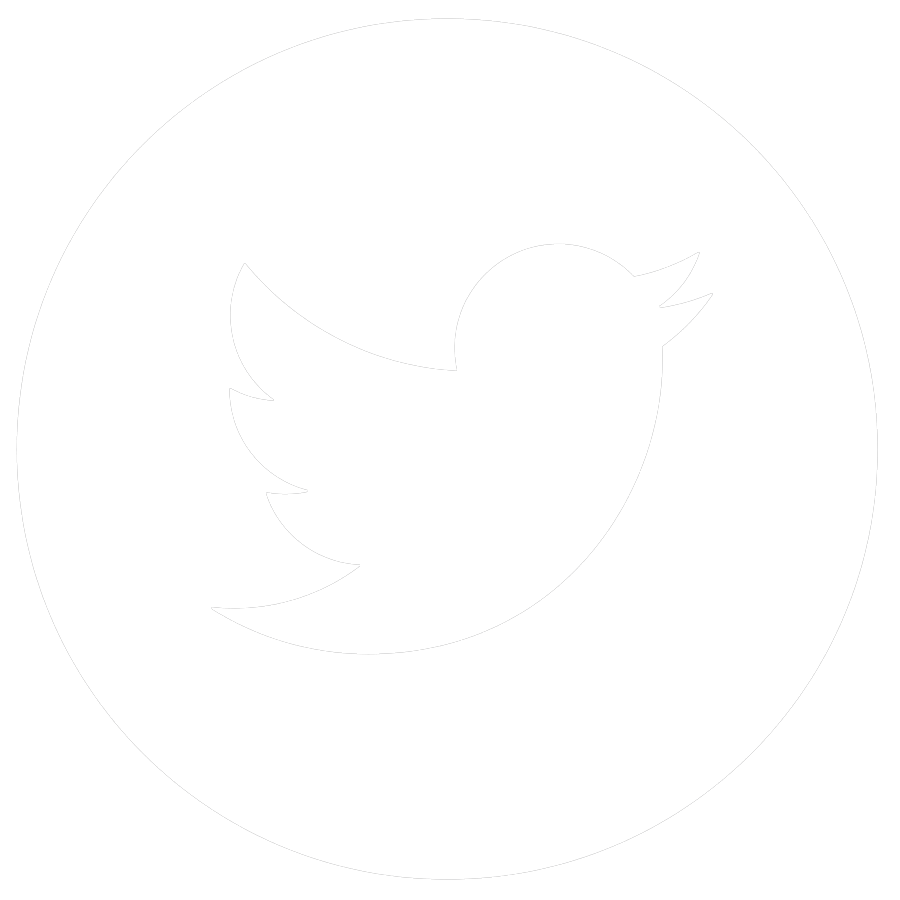